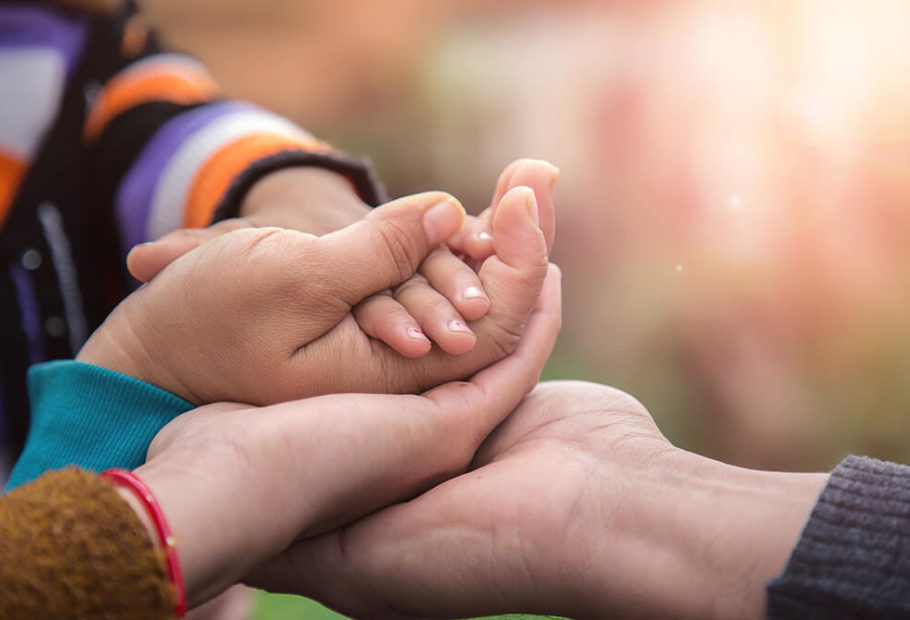 Family Law in the 21st Century

Today let’s think about two separate issues intertwined in family law in a way that we passingly consider but are impactful in determining outcomes: the evolution of the 21st-century family and the emerging value of mediation.

Families of the 21st century are more complex than ever. We have moved beyond the idealized vision of a married mother and father living with their biological children to accepting a paradigm of all kinds of permanent relationships and parenting possibilities. These expanding definitions of relationships have eased us into the 21st century, and as family relationships evolve, they form a foundation of acceptance and advancement forward. However, sometimes, relationships don’t work, causing instability and complexity in resolving family law issues.

A prediction by Stephen Wisendale cited three kinds of trends affecting families’ future existence: the changing structure of families, the economic status of families, and third, demographic shifts towards a society that is more multiracial and older. Wisendale’s assertions have come to pass. According to the Pew Research Center report on Social and Demographic Trends in 2015, two-parent households have declined from 73% in 2000 to 69% in 2014, and one parent households have risen to 26%.
It gets even more complicated for families with children.

Changes in families mean change for children
In the early 1900s, children fathered outside of marriage often became the mother’s sole financial and social responsibility.  The father may have gone on to father additional children in new relationship(s). It was “understood” that his primary obligation was to his current family and that family’s offspring.  Fast forward a hundred years with emphasis now placed on identifying fatherhood at birth to ensure that the father participates in support of the child.  Even if the father has never had a significant relationship with the mother, he is responsible for his biological or adopted children.

Indeed, this is a simple concept, but again fast forward to the complexity of adding stepchildren, adopted children, children who aren’t currently living with their biological parents.  Who, then, has the responsibility for providing for these children when a relationship fails?  What about a child’s material needs when frayed relationships cause mean that neither parent can care for a child?

Reality informs public policy and family law
As the demographics of families have evolved, public policy has changed.  Laws enacted at the federal and state levels, combined with census surveys, citizen groups, and politicians, positively impact public policy.  Too, attorneys are vital influencers in affecting change that will have a lasting positive impact on divorce and child custody law.  The weight of these significant issues brings us to the importance of mediation. As early as 2001, the American Bar Association promoted the idea of “Model Family Mediation Standards” to promote “public confidence in an evolving, interdisciplinary profession by defining good mediation practice“. In this writing, a survey cites a presentation to the President and Congress reporting that 50-70 percent of parents have a negative opinion of the legal system. They claim it to be “impersonal, intimidating, and intrusive…Parents in the survey felt the process was too long and never finalized, too costly, inefficient, and took control of their lives.”

Public policy elevates the value of mediation
Fast forward to today when courts are now so overburdened with enormous caseloads that they require mediation of disputes. This fact is not a bad thing—mediation places the power of the outcome in the parties’ hands rather than in the judge’s hands. Mediation often produces a more satisfactory solution because judges are bound by strict court rules that may not consider specific family issues. Additionally, judges have limited evidence upon which they must base their decision, and judges have little time to understand a case or the situation’s dynamics.

A mediator is a trained professional who facilitates discussion and dialog by listening to the parties, understanding their needs, and negotiating a solution. A mediator does not have the power or authority to decide the outcome of the dispute. However, an agreement reached in mediation, reduced to writing, and signed by the parties binds the parties if the court approves the agreement.

“Discourage litigation. Persuade your neighbors to compromise whenever you can.  Point out to them how the nominal winner is often a real loser—to fees, expenses, and a waste of time.  As a peacemaker, the lawyer has a superior opportunity of being a good man.  There will still be business enough.“ ~ Abraham Lincoln, 1846

The concept of mediation has evolved because it is such a highly effective process to resolve disputes. It is substantially less time-consuming and less expensive than going to court. Mediation is also private and confidential. With sufficient time, a mediator can understand the issues by having direct contact with the parties, discussing the problems, and reaching an agreement acceptable to both sides.”

What makes a great mediator?
Michael J Roberts, a long-time professional mediator, offers this advice. “Not all mediators employ the same style. Some mediators use an evaluative approach, and some use a facilitative approach. The best mediators use both. The evaluative mediator tends to evaluate the issues presented and offer his opinion of what the parties should do to settle the case. This approach is best exemplified by a retired judge who advertised that his settlement conferences are done the old-fashioned way: “We beat up on everybody until we make a deal!” The facilitative mediator is less inclined to offer his opinion, but rather, wants the parties to conclude how the case should be settled. The classic example of this type of mediator is “the frustrated therapist.” In my view, the question is not which approach is best, but when should each be used. An opinion offered too early in the mediation is less likely to be accepted and may result in the early termination of negotiations. Likewise, efforts to facilitate an agreement without commenting on a party’s unreasonable or unrealistic expectations have little chance of success.”

As always, each dispute calls for knowledge of the law and flexibility in resolving issues. With diligent, tireless preparation, I have enjoyed great success inside the courtroom. Yet rather than letting a judge make the final decision, let me help you resolve your case through mediation. I am a certified mediator and would be glad to help you find a resolution of your case through mediation. 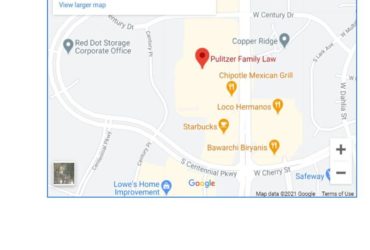 Divorce Lawyers Near Me: Cautions for Google Searchers 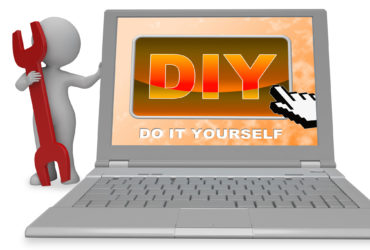 Do It Yourself Divorce: Pros and Cons 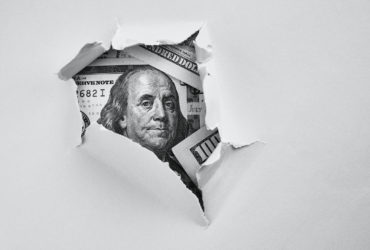 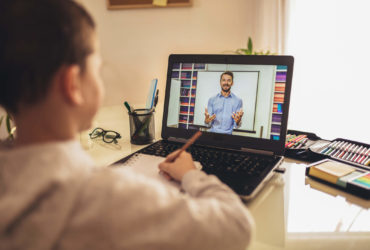 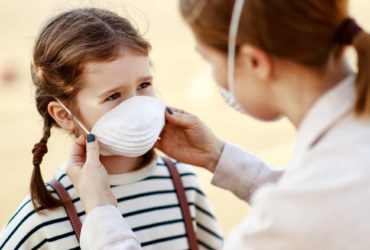 The information on this site is not, nor is it intended to be, legal advice. You should consult an attorney for advice regarding your individual situation. Contacting us does not create an attorney-client relationship. Our firm practices and is admitted to practice only in Colorado. The information contained on this website is unique to Colorado.

Hit enter to search or ESC to close